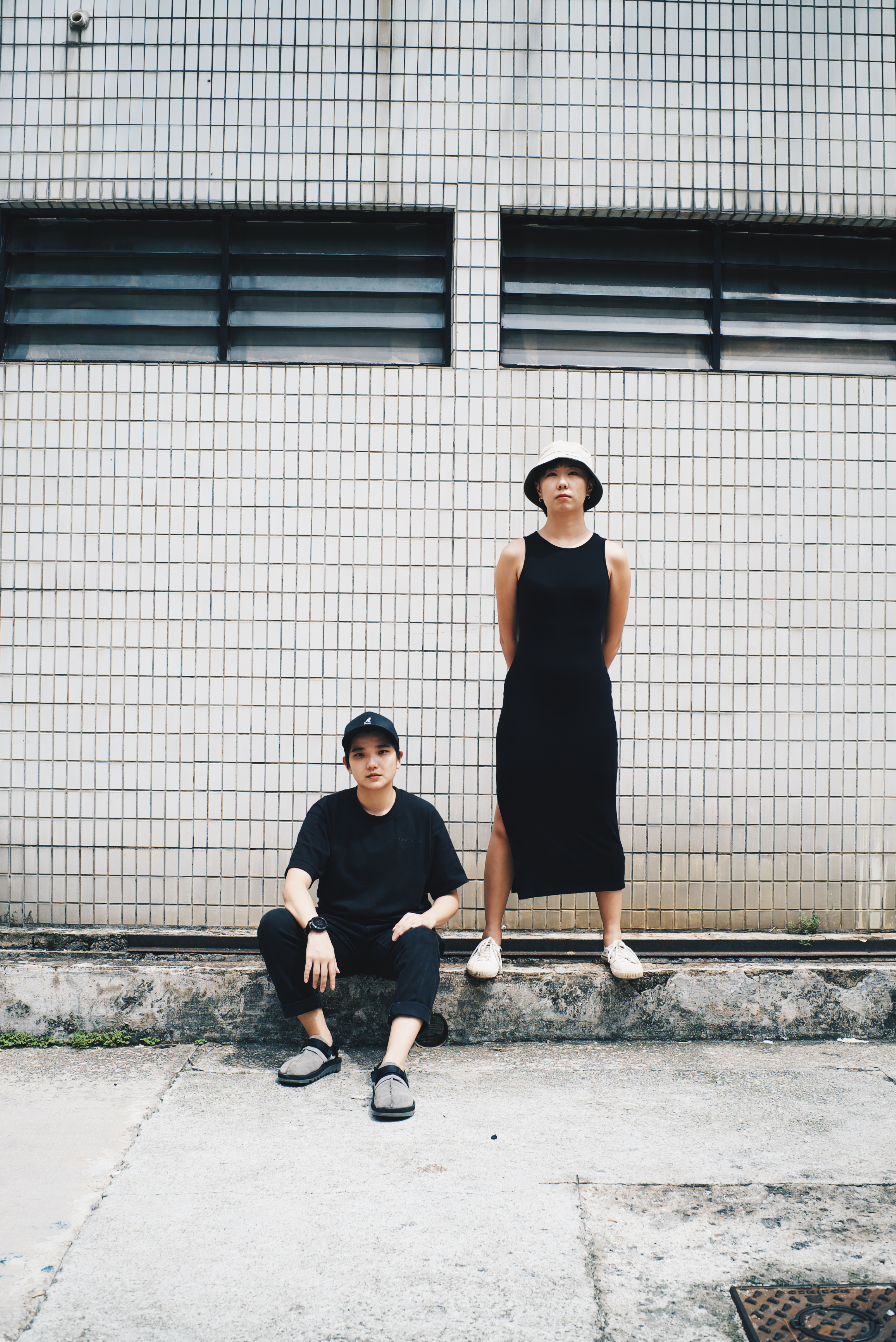 Momo Film Co, part of Beach House Pictures and Blue Ant Media, is a Singapore-based film and TV company founded in 2018. We are committed to producing high-quality asian drama for viewers around the world, telling new and authentic asian stories with taste and ambition, and collaborating with established media partners along with new creators.

Tan Si En is a film and TV producer.

An alumnus of Berlinale Talents 2020 and Rotterdam Lab 2018, Si En was the producer for Wet Season by Anthony Chen, which made its World Premiere at the Toronto International Film Festival 2019, Platform Competition. The film was lauded critically and went on to receive 10 awards internationally. Her latest co production The Year Of The Everlasting Storm premiered in Cannes Film Festival 2021, and Arnold is a Model Student by Sorayos Prapapan premiered in Locarno Film Festival in 2022.

Si En was the assistant producer of POP AYE by Kirsten Tan, which won the Special Jury Prize at Sundance Film Festival 2017 and the VPRO Big Screen Award at International Film Festival Rotterdam. She is developing and producing prominent award winning projects such as Don't Cry, Butterfly by Duong Dieu Linh (Moulin d'Andé–CECI award), This City is a Battlefield by Mouly Surya, Some Nights I Feel Like Walking by Petersen Vargas, among others.

Si En’s producing efforts have been featured in publications such as Screendaily, Variety, Channel News Asia and Yahoo. In 2020, she was recognised as one of The Straits Times 30 under 30 - The Arts. In 2021, she received the youth inspiration award given by National Youth Council and Scape.

Kris Ong is a writer/ director.

Her latest screenwriting effort, 'Ajoomma', executive produced by Anthony Chen and directed by He Shuming, premiered at Busan International Film Festival 2022 and was nominated for 4 Golden Horse Awards, including Best Original Screenplay for Shuming and Kris.

As a director, her works have screened at over 30 international film festivals. Her latest short film Sunday, had its world premiere at the Palm Springs International ShortFest 2019. Other short films by Kris include 'You Idiot' and the upcoming 'Mountainland: A Celebration.'

She was previously a script consultant at HBO Asia from 2019-2021, and is an alumnus of Sundance Intensive Asia, Singapore International Film Festival's Southeast Asian Film Lab, and Yamagata Documentary Dojo. In 2020, she was featured in The Straits Times 30 under 30 - The Arts list for her work in Momo Film Co.

Seth Cheong is a writer-director that graduated from the National University of Singapore in 2021. Since then, he has worked for leading creative companies in Singapore including Fiction Shore, BlkJ, and Dauntlus Studios.

His first short film ‘Is it Cold in Winter?’ was nominated at the 8th National Youth Film Awards (Student) for Best Film, Director, and Screenplay and his second short film ‘Lay Over’ premiered at the 33rd Singapore International Film Festival.

Most recently, he wrote and co directed a web series for Comedy Central Asia.

Giselle Lin is a filmmaker from Singapore. She graduated from LASALLE College of the Arts’ Puttnam School of Film & Animation with a First Class Bachelor of Arts in Film. Her thesis film Yi yi (Time Flows in Strange Ways on Sundays), which she wrote and directed, had its world premiere at the 74th Locarno Film Festival’s Pardi di domani: International Competition category.

Giselle has always wanted to tell stories about women, for women; depicting women’s passions, disappointments, and routines. She is inspired by the transience of being and the impermanence of, and emotional quality present in, all things, living or not. Giselle often looks to the women around her, and their experiences and moments in-between, for stories. She hopes to forever make films filled with human truth, touch, and taste — films that people feel before understanding.
‍

Christine graduated with a degree in cultural studies at Chulalongkorn University. Often, Christine’s works in moving images are experimental pieces or archival family homemade videos. Christine’s ﬁrst directorial short ﬁlm, A Day Will Come or สุสานดวงดาว (2019) is made in collaboration with fellow Thai short ﬁlmmaker Tinshine Mont. Christine is looking to create ﬁlms in relation to the making and shifting of identities in multi-cultural communities and marginalised groups in the context of her home country and Southeast Asia.
‍

Greg is an experienced legal and business affairs counsel with deep experience in the entertainment industry, and in IP, multi-party financing, employment issues, joint venture set-ups, and dispute resolution. Strong legal professional with a Masters of Law from the University of Sydney.
‍

With decades of experience, Poh Wah works closely with the Managing Director to manage and quality control company accounts, financial systems, and improving efficiency at the company in order to bring higher productivity to Momo's workflow and productions.